The Democratic Party’s most hated startup can’t change what happened in Iowa. But it can change its name. 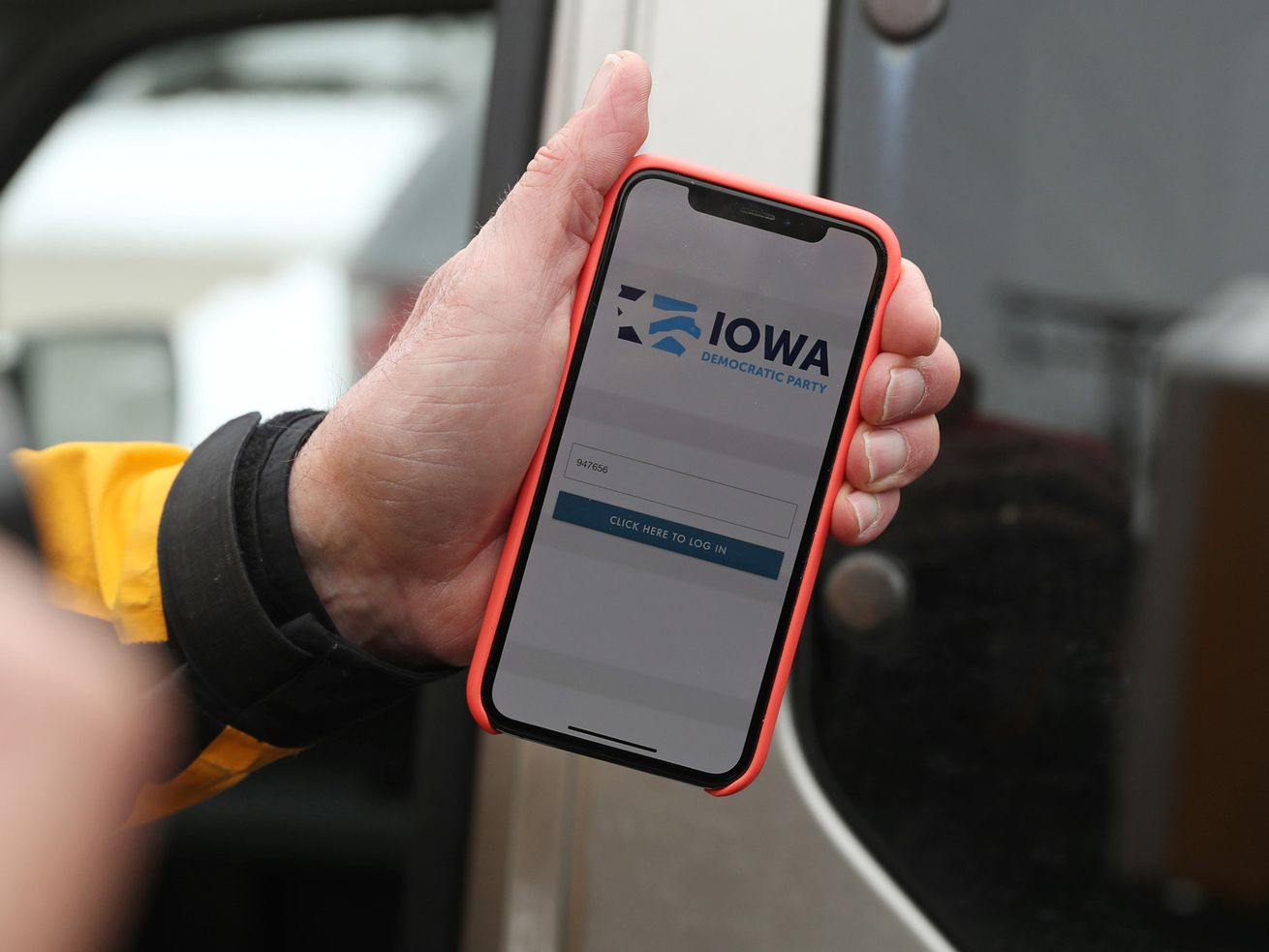 The Iowa caucuses debacle was due to a company called Shadow, which is now no longer called Shadow. | John J. Kim/Chicago Tribune/Tribune News Service via Getty Images

Shadow, the startup behind the catastrophic Iowa caucuses earlier this year, has quietly lost its majority funder, rebranded itself, and brought in new leadership to help chart a new, more focused direction in 2020.

What was once called Shadow, Inc. is now called BlueLink, a recent restructuring that was almost certainly necessary after Shadow became embroiled in controversy for creating the flawed and hastily built app that sowed confusion and significantly delayed the reporting of the results of Iowa’s Democratic caucuses. It’s part of an attempt by the company to move past a massive blunder that not only jeopardized Shadow the company, but also cast shadows over the Democratic Party’s tech and Silicon Valley donors’ abilities to bring their know-how to the party.

“If there’s ever a time for a rebrand,” its CEO, Gerard Niemira, told Recode, “this is it.”

Niemira and Shadow’s majority investor, a constellation of progressive political groups called Acronym, became some of the most despised forces in Democratic politics after the app’s technical difficulties in February delayed results for a week and robbed the caucus winners of their momentum. Now, ahead of the general election — when the Democratic Party will need its digital efforts to prove error-free — the group is trying to move forward.

“Obviously when something like Iowa happens, it’s important to take stock,” Niemira said.

But he’ll eventually have to accomplish this without ACRONYM, which told Recode on Friday that it decided after Iowa in February to “wind down our involvement with Shadow” and that it is in the process of divesting from the company.

In the meantime, Niemira is bringing on more help. Irene Tollinger, a Silicon Valley designer and product executive, has joined the company as its chief operating officer and will oversee what the startup is hoping will be a return to its foundational work: integrating data for campaigns neatly into one place, rather than developing caucus apps beyond its expertise. Niemira said he was talking to Tollinger — who calls herself in her Twitter bio an “untangler of thorny problems” — before the Iowa screw-up, but she is expected to oversee its main business line — the data work called LightRail — going forward.

The other pillar of Shadow’s work, software that allows campaigns to text voters and volunteers, won’t be a priority after the November elections because of the crowd of other progressive vendors that have begun offering similar services, Niemira said. He’s also vowing to kill one-off projects like the Iowa app.

“My cardinal sin with the Iowa stuff was distracting the team,” he said.

But even with a more focused company, it’s not clear that the startup that brought you the Iowa caucuses will be able to escape its history. Acronym as of now remains its majority investor, Niemira said, but with Acronym eventually cutting ties, Shadow will have to find other donors going forward. And while lines like “When a light is shining, Shadows are a constant companion,” have been scrubbed from its website, Niemira seemed well aware that partners will easily be able to figure out that the company remains essentially the same product in a new wrapper.

It’s a cover, he acknowledged with a knowing laugh, that is “pretty thin.” But that’s better than continuing to run one of the most hated brands in Democratic politics.

“It wasn’t fun for me personally, I can tell you that. It remains not fun,” he said of what happened in Iowa. “But you got to get up and do the work every day, whether it’s coronavirus, bad press, or anything else that comes your way.”