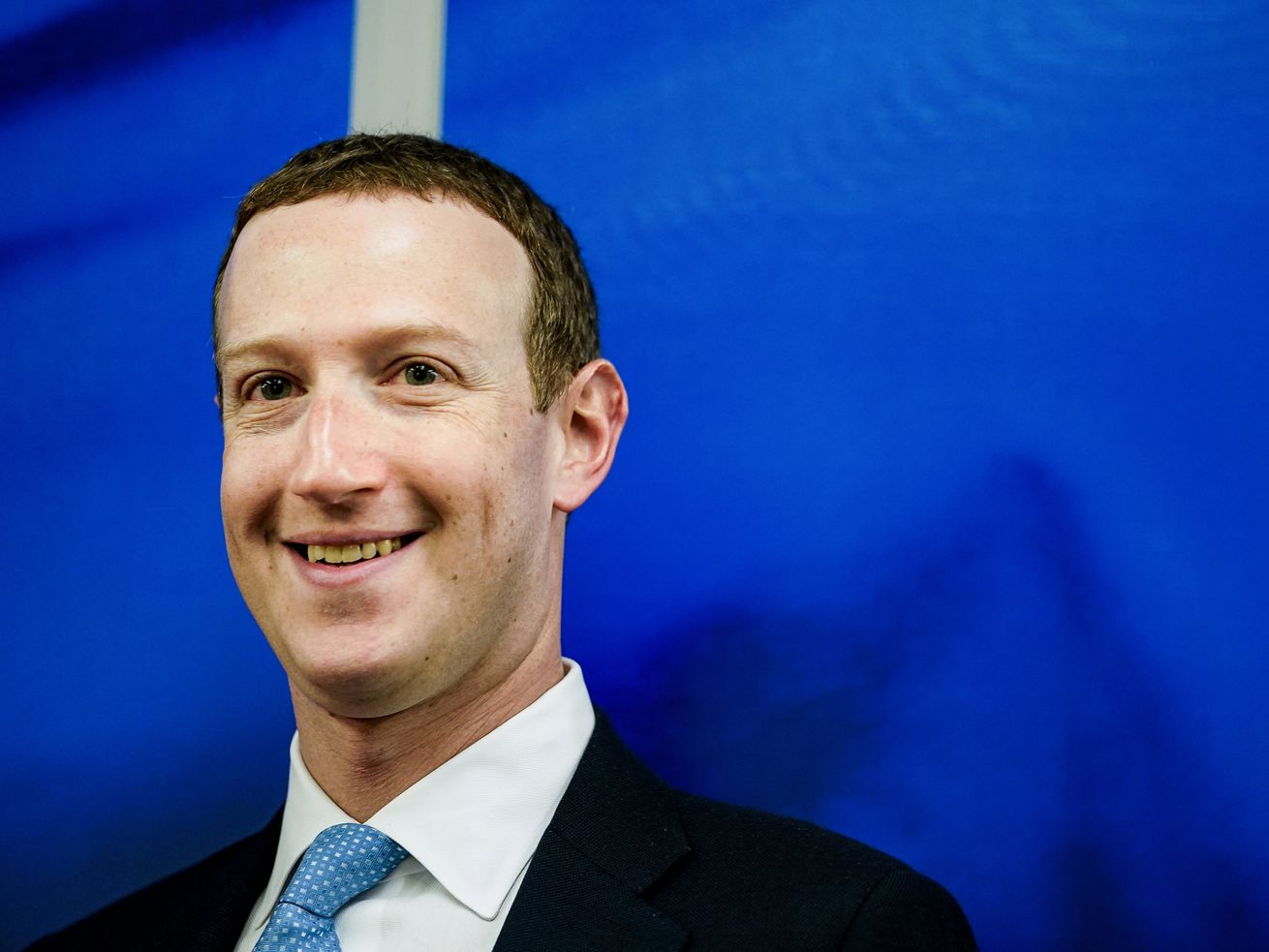 In a new op-ed, Facebook CEO Mark Zuckerberg announced that the company is going to expand its efforts to register new voters on Instagram and Facebook ahead of the 2020 presidential election. | Kenzo Tribouillard/AFP via Getty Images

“We should trust voters to make judgments for themselves,” CEO Mark Zuckerberg said in response to critics.

After deflecting criticism that it is not doing enough to stop the spread of political misinformation, Facebook says it’s expanding its efforts to get people to vote in the 2020 US presidential election.

Starting in July and running through November, the company will begin reminding US users to register to vote with a message at the top of their Facebook and Instagram feeds. It will also point users to a new Voting Information Center that will tell people where and how they can vote in their geographic area, and it will surface verified posts from state election officials and local election authorities. The company plans to show this Voting Information Center to 160 million people in total and aims to help 4 million Americans register to vote — that’s twice the number of voters the company says it helped register in the lead-up to the 2016 presidential election, using similar efforts. Facebook CEO Mark Zuckerberg announced details about the plan, which he called the “largest voting information campaign in American history,” in an op-ed in USA Today on Tuesday evening.

Zuckerberg’s announcement follows sharp criticism from Democratic politicians, civil rights advocates, and some of his own employees for taking no action last month on President Donald Trump’s posts on the platform that shared misleading information about voting-by-mail, falsely asserting that the state of California will send mail-in ballots to “anyone living in the state, no matter who they are or how they got there” (in fact, California only sends ballots to registered voters) and that this would lead to “a Rigged Election.” While Facebook left Trump’s post up as-is, Facebook’s competitor Twitter labeled an identical post on its platform as containing “potentially misleading information.”

Zuckerberg seemed to acknowledge recent criticism for his handling of Trump’s posts in his recent op-ed and argued that encouraging people to vote was a better course of action than moderating politicians’ posts.

“Everyone wants to see politicians held accountable for what they say — and I know many people want us to moderate and remove more of their content,” wrote Zuckerberg. “We have rules against speech that will cause imminent physical harm or suppress voting, and no one is exempt from them. But accountability only works if we can see what those seeking our votes are saying, even if we viscerally dislike what they say. Ultimately, I believe the best way to hold politicians accountable is through voting, and I believe we should trust voters to make judgments for themselves.”

Internally, some Facebook employees have been calling on Zuckerberg to take a middle-ground approach rather than simply leaving up or taking down controversial posts by politicians. Instead, they want Facebook to consider a “non-binary” action that would label those posts as misleading or contentious, similar to what Twitter did with Trump’s mail-in ballot statements in May.

Facebook did not respond to a request to answer follow-up questions about the voter information center in time for publication.

The company is also giving people the option to turn off political ads on their feed, following the company’s move in January to let people limit how many of those ads they see. Despite public debate and its competitors’ changing positions, Facebook allows politicians to lie in advertisements on its platform, arguing that limiting them would amount to censorship.

Considering Zuckerberg’s long-standing ethos that Facebook should not be an “arbiter of truth” on contentious political speech, his decision not to intervene with world leaders on controversial posts about voting but instead surface more seemingly objective information makes sense. The issue for Facebook is that this approach is increasingly scrutinized by the public, politicians, and even the company’s own social media competitors. Zuckerberg’s efforts to register more voters likely won’t appease critics who argue that the company still isn’t doing enough to mitigate the harm that political misinformation on social media can inflict on the democratic process.